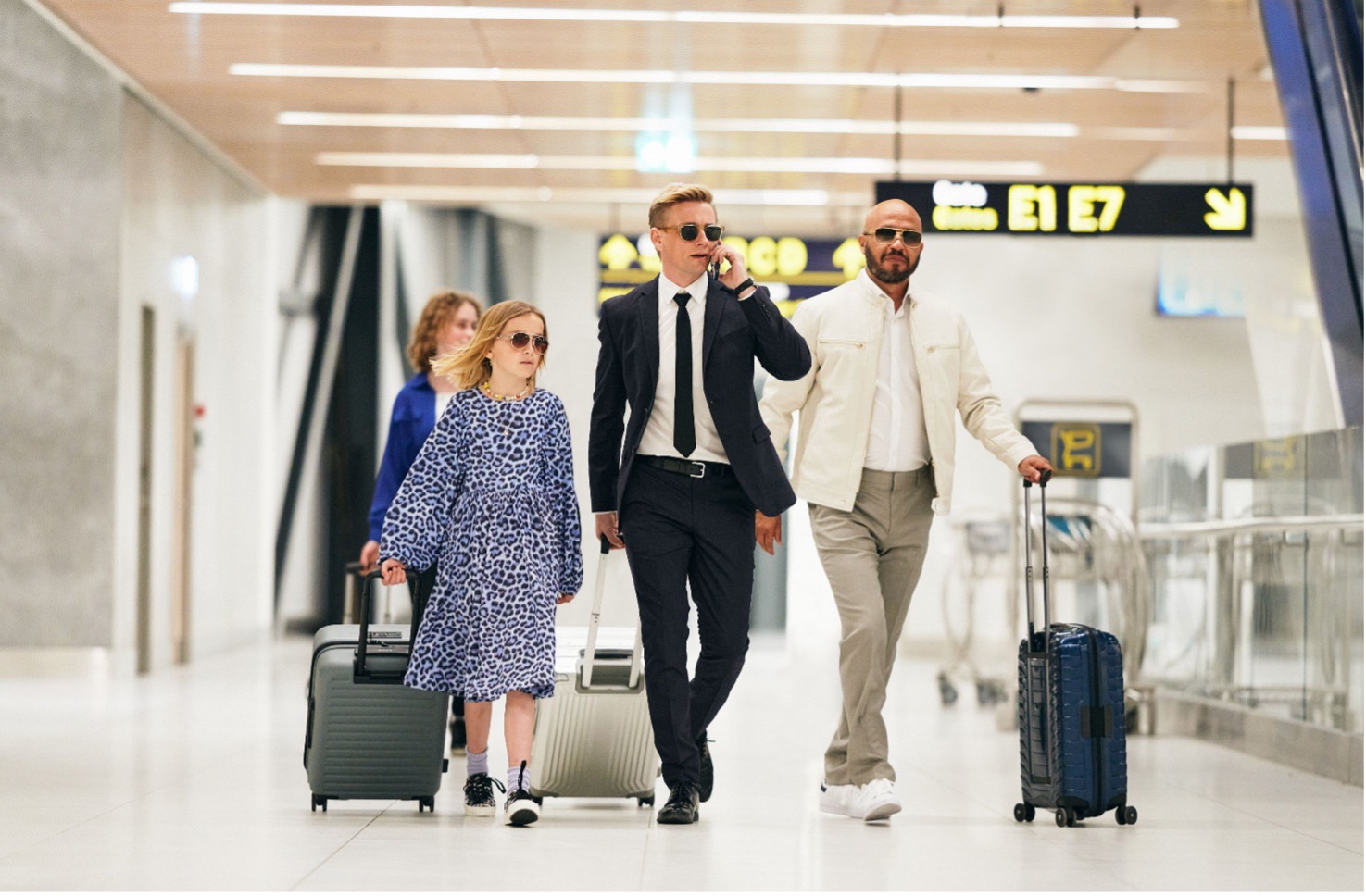 AGENT is selected for Berlinale

Upcoming series AGENT has been selected for the program section Berlinale Series! For the first time at an A-festival, an award is given to a series, and AGENT will compete against six other international series. The award is to be presented on February 21.

The comedy series centers around 35-year-old Joe (Esben Smed), who works as an agent for artists in the Danish entertainment industry whose dreams and ambitions extend far beyond national borders. Unfortunately, things do not always go according to Joe’s plans. In a constant effort to keep his personal problems from piling up, he does everything possible to help his clients. In the midst of the chaos that makes up Joe's life, his 10-year-old daughter longs for his attention.

AGENT is written and directed by Nikolaj Lie Kaas and produced by Zentropa for TV2.