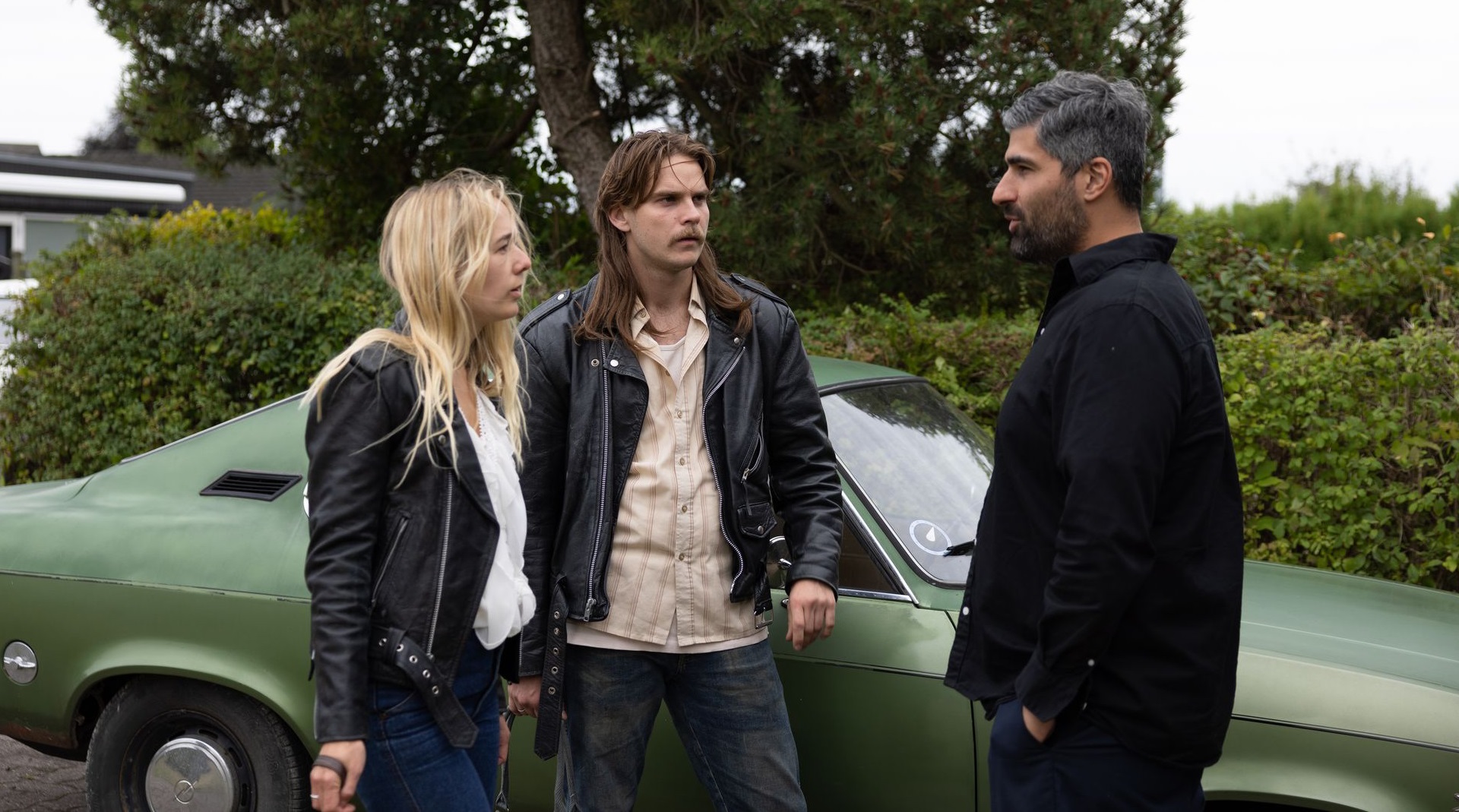 We're happy to share that Marco Ilsø stars as Henning in the upcoming series BULLSHIT. The six-part series is set in the 1980s Copenhagen where a notorious biker-gang war forms the backdrop for an unconventional coming-of-age drama. Henning (Marco Ilsø) and Pia are a rootless young couple, who long for rebellion and belonging - but their dream rapidly turns intro a nightmare in Copenhagen's biker subculture.

BULLSHIT is created and written by Milad Alami and based on the best-selling book BULLSHIT. The series is produced by Nordisk Film Creative Alliance is set to premiere on Viaplay in 2023.