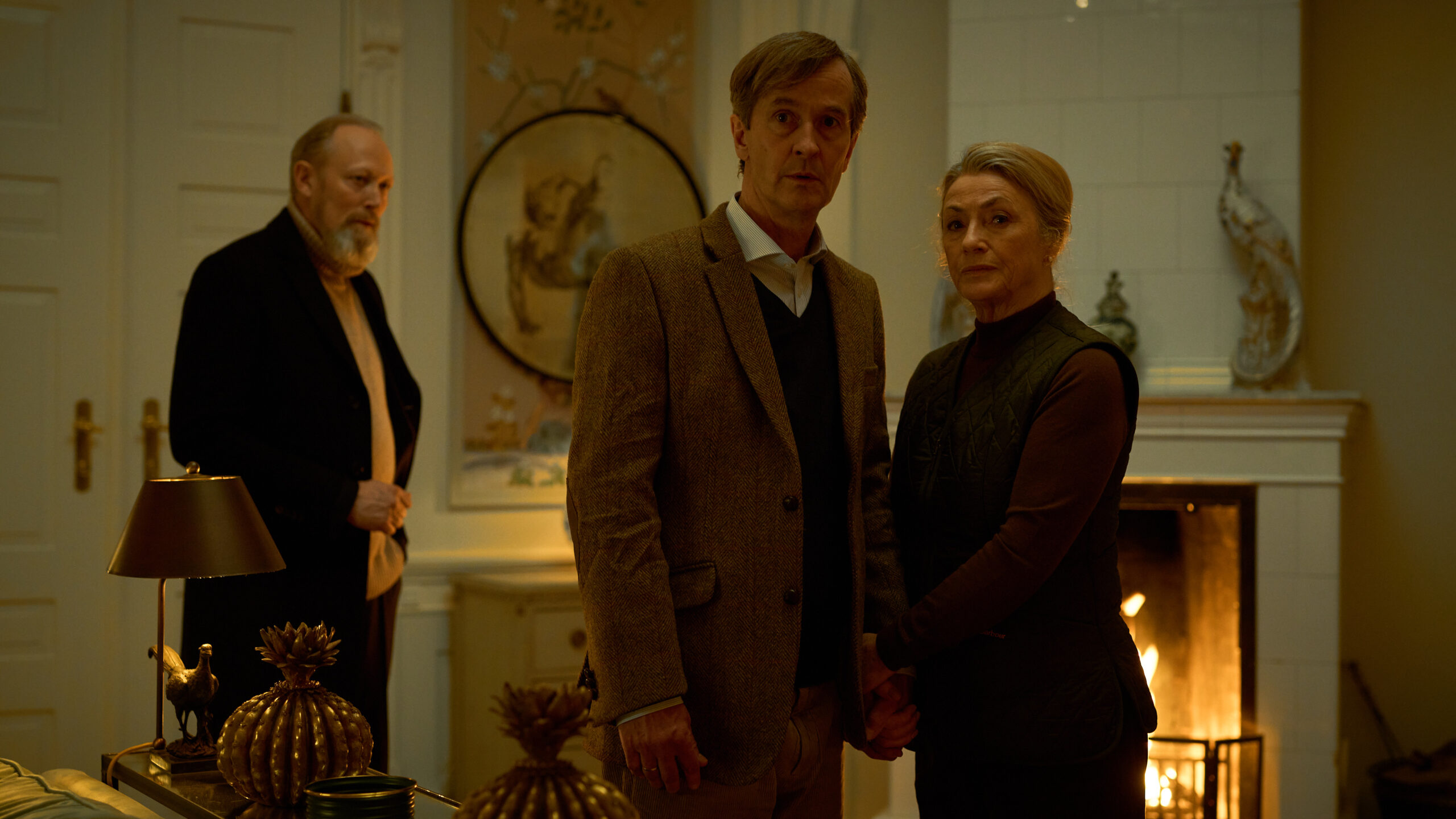 First look at the 3rd season of FORHØRET (FACE TO FACE)

Here's a first look at the third and final season of FACE TO FACE.

In FACE TO FACE (Danish title: ‘FORHØRET’), the web of suspects in the murder of Christina Rasmussen stretches from Copenhagen’s underworld to the highest echelons of business and the police. Now, tycoon Holger Lang, who had named Christina his heir, receives a video revealing that she was killed by a contract assassin. Consumed by fury, Lang confronts his colleagues, friends and enemies in a desperate bid to uncover the truth once and for all.

Season three will once again feature an all-star Nordic cast including Lars Brygmann, Nicolas Bro and Jakob Oftebro. Seasons one and two received eight nominations at the Danish Film Awards.

The eight-episode series is written by Christoffer Boe and Lasse Kyed Rasmussen, and produced by Jonas Allen and Peter Bose for Miso Film and executive produced by Marlene Billie Andreasen for Viaplay. The series is expected to premiere in 2023.