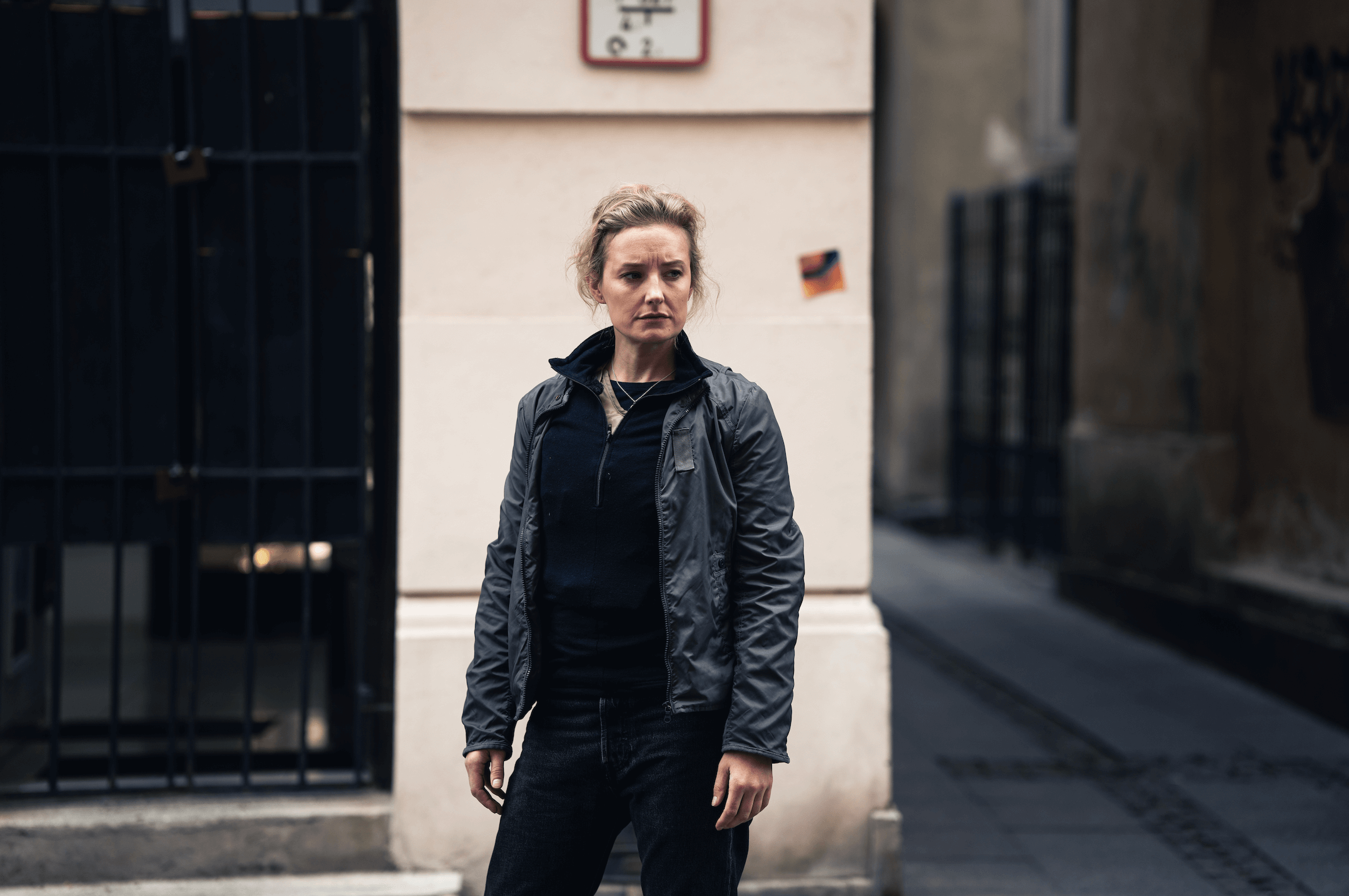 FURIA's second season is set to premiere in 2023!

The second season of the Norwegian record-breaking Viaplay series takes place two years after the first. Security police agents Ragna (Ine Marie Wilmann) and Asgeir (Pål Sverre Hagen) continue to battle extremist forces in Norway – but when an undercover mission goes wrong, the two are forced into a new race against time to foil a terrorist plot that takes them from the Arctic landscape of Lofoten to Budapest’s cobbled streets and the bustling heart of Warsaw.