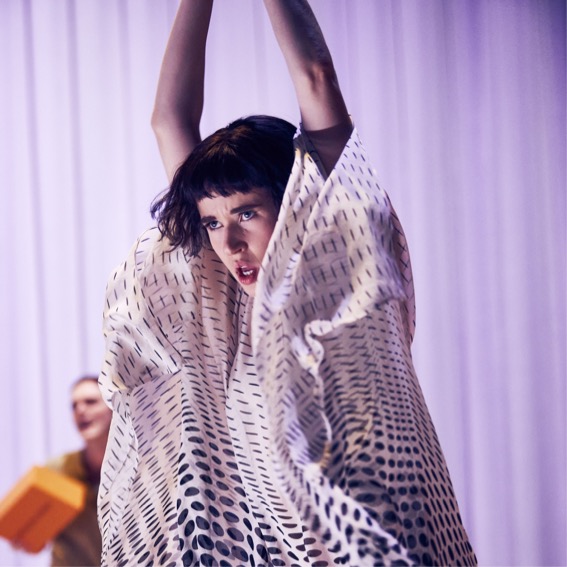 LES LIAISONS DANGEREUSES (FARLIGE FORBINDELSER) is premiering this Saturday at The Royal Danish Theatre’s Skuespilhuset. Marie Reuther stars as Cécile in this classic tale of seduction, power and love.

Under the polished surface of the French aristocracy, Marquis de Merteuil and Vicomte de Valmont are confidants in a perilous game in which they use sex and power to control and destroy their victims. Only one thing can put an end to their dangerous liaisons: true love.
When Choderlos de Laclos’ epistolary novel LES LIAISONS DANGEREUSES was published in 1782, it caused a great deal of scandal due to its explicit content. Though it could be found in Marie Antoinette’s personal library, it was later banned for much of the nineteenth century. Based on the novel, Christopher Hampton’s play was adapted to the screen in 1988 by Stephen Frears, following which Hampton was awarded an Oscar for Best Screenplay.