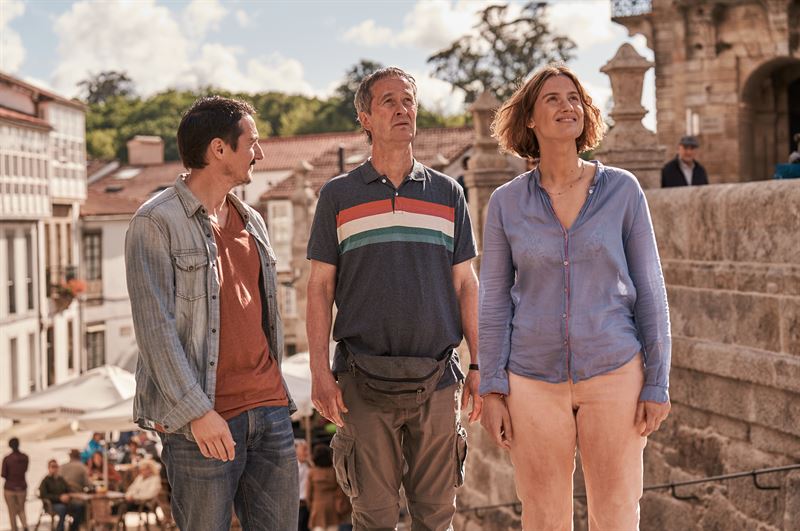 Danica Curcic and Lars Brygmann are to star in THE CAMINO

THE CAMINO is a wryly humorous drama which follows the story of the complex relationship between a father (Lars Brygmann) and daughter Regitze (Danica Curcic) walking a famous pilgrim route in Spain.

Regitze (Danica Curcic) is in her early 30s, pregnant and no longer on speaking terms with her father Jan (Lars Brygmann). But when they discover that Regitze’s mother’s dying wish was for them to follow the Camino de Santiago together, the two set out on a 260-kilometer journey of discovery under the burning Spanish sun.

THE CAMINO is also the first Danish feature by Viaplay and premieres exclusively on Viaplay in 2023.