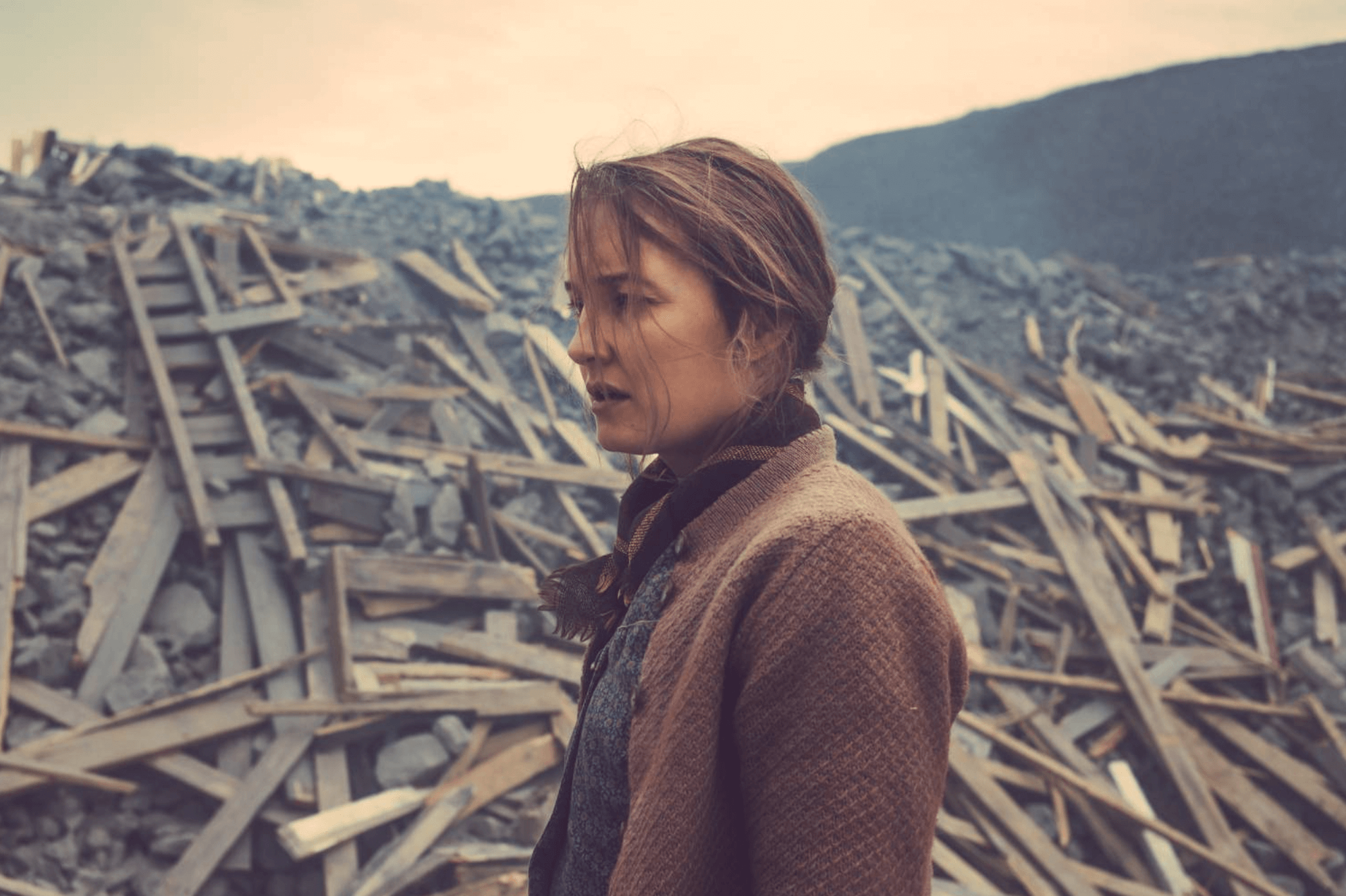 The film was among three shortlisted titles, along with SICK OF MYSELF and EVERYBODY HATES JOHAN (starring Pål Sverre Hagen and Ingrid Bolsø Berdal).

WAR SAILOR had its international launch at the Toronto Film Festival, straight after its screening as opener of the Norwegian Film Festival in Haugesund.

The feature is based on true events and spanning 1939 to 1972, WAR SAILOR is a story about love and loss, and the moral and emotional consequences of war.

The feature opens with the outbreak of WWII, where the exiled Norwegian government annexed the Norwegian merchant fleet and became the world’s biggest shipping company, carrying essential war materials for the allies. Alfred and Sigbjørn (Pål Sverre Hagen) are two merchant sailors who suddenly find themselves at the frontline. Half the Norwegian ships were sunk by German submarines.

At home in occupied Norway, Alfred’s wife Cecilia (Ine Marie Wilmann) fights to survive on her own with three small children and no contact with the men out at sea.

WAR SAILOR is a decades-long story of civilians who become unlikely heros and follows two friends and their families and two friends as they are thrust into the harrowing reality of war and its aftermath.